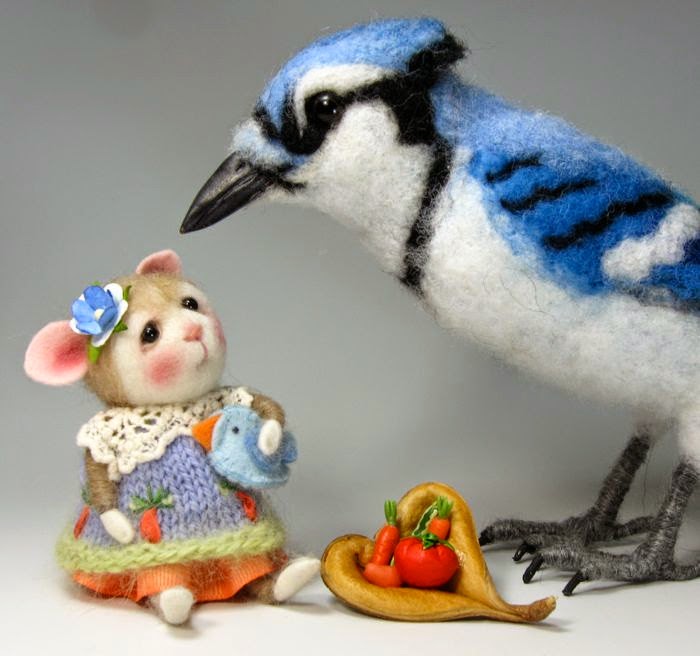 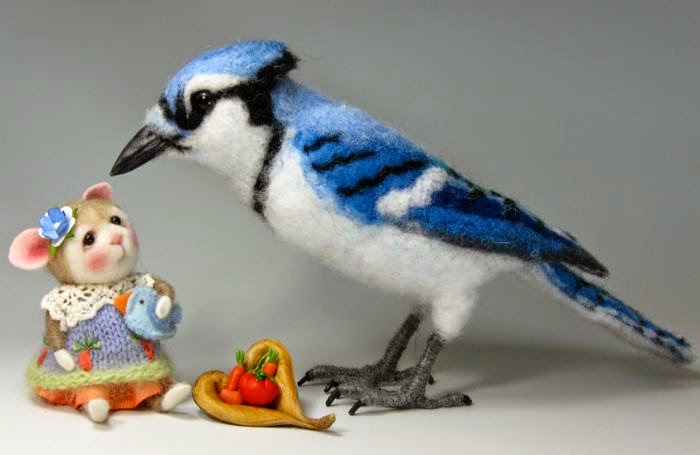 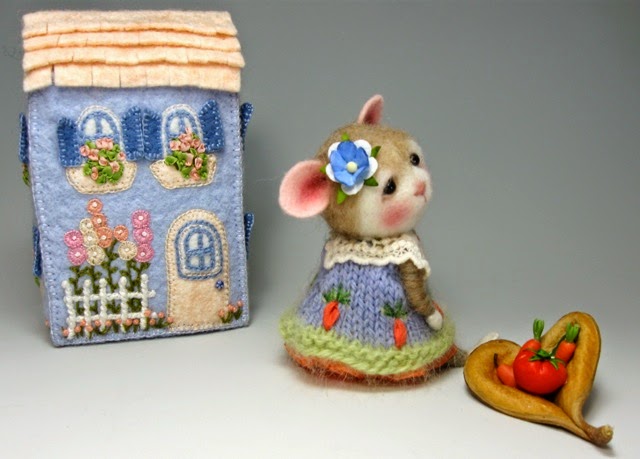 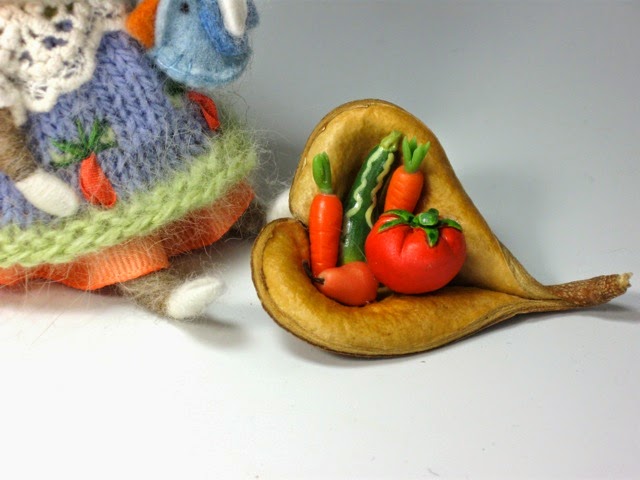 The story of Florence Bunningtale

Florence Bunningtale lives in the tiny forest village of “Rodanta,” however she often leaves the village to tend to anyone who needs her.  She has special powers, a gift, given to her by her very loving Grandpa, Sir Vancelot!  He was called this because he is one brave bunny, who in his day defended many a cabbage patch.  His ancestors hopped all the way to “Rodanta” from Scotland!  You can spot Grandpa Vancelot easily in the village, he is the one with the grand white whiskers, and a few even grow on his chinny chin chin.

When Florence was very young, just a tiny sprite, she would go along with her Grandpa to help cure any ailing creature.  She often was there also to watch the Gnomes of the forest perform surgeries on the forest creatures.  And of course Grandpa Vancelot was there also, as he was to tend to anyone who was in pain and needed help.  He has magic fingers and could often cure a creature just by touching it! Florence was so wishing to be JUST like her Grandpa.

As Florence grew a bit, she learned how to make magical stews, soups and other things from the garden that grew in “Rodanta.”  But it was not just the vegetables that cured an ailing creature.  It was what Grandpa taught her to do AFTER she mashed the concoction together!
Florence would place the veggies she picked in a little heart shaped bowl.  That bowl had power in itself, because it came from the “heart-o-plenty” tree.  As she carefully rested the veggies in the bowl, a magical dust would arouse from the pod and cover the veggies in a potent medicinal film.

Oh no, she was not finished yet!  Next she would take the bowl to the “Dancing Place” in the village, and dance all around the bowl of veggies.  Three hops forward, two hops backward, and then 20 times hopping in a circle!  This made her quite dizzy, however it was needed to complete the process.

She then, a bit tipsy, would carry the heart bowl back to her tiny stove, and she would cook the dust-covered veggies for exactly 4 and a half minutes.  No more, no less, or the concoction would fail.  She then removed the veggies from the bowl and mashed them with a magical acorn cap.  At last it was ready!  On this day, she was taking her special concoction to her dear Grandpa who needed a bit of eye surgery.  She sat with him until he ate all of her veggie stew.  In a couple days Grandpa Vancelot was as good as new!
So the story goes in this tiny village of “Rodanta”…..a mystical…… magical….. happy place….

Posted by Barby Anderson at 8:31 PM