I will be posting some of Helen Visser Priem's art here so all may remember such a sweet soul….how I loved seeing my mice and other critters with Helen's beautiful creations.  Words cannot express how much I miss her…..


The Dragonfly
Once, in a little pond, in the muddy water under the lily pads,
there lived a little water beetle in a community of water
beetles. They lived a simple and comfortable life in the pond
with few disturbances and interruptions.
Once in a while, sadness would come to the community when one of
their fellow beetles would climb the stem of a lily pad and
would never be seen again. They knew when this happened; their
friend was dead, gone forever.
Then, one day, one little water beetle felt an irresistible urge
to climb up that stem. However, he was determined that he would
not leave forever. He would come back and tell his friends what
he had found at the top.
When he reached the top and climbed out of the water onto the
surface of the lily pad, he was so tired, and the sun felt so
warm, that he decided he must take a nap. As he slept, his body
changed and when he woke up, he had turned into a beautiful
blue-tailed dragonfly with broad wings and a slender body
designed for flying.
So, fly he did! And, as he soared he saw the beauty of a whole
new world and a far superior way of life to what he had never
known existed.
Then he remembered his beetle friends and how they were thinking
by now he was dead. He wanted to go back to tell them, and
explain to them that he was now more alive than he had ever been
before. His life had been fulfilled rather than ended.
But, his new body would not go down into the water. He could
not get back to tell his friends the good news. Then he
understood that their time would come, when they, too, would
know what he now knew. So, he raised his wings and flew off
into his joyous new life! 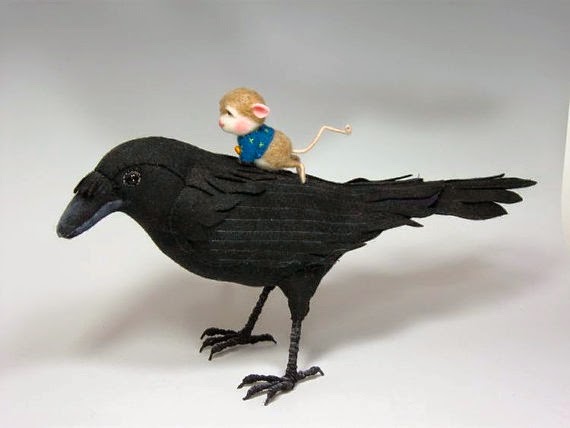 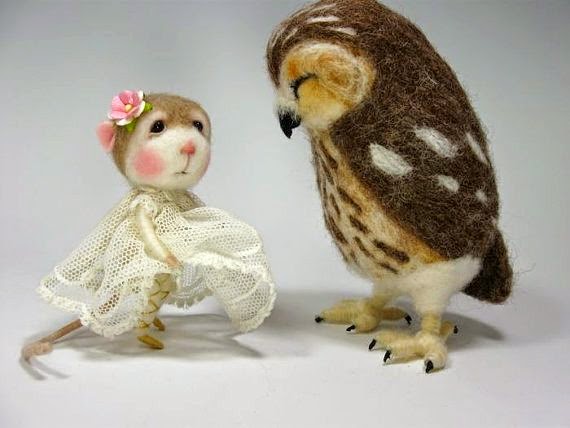 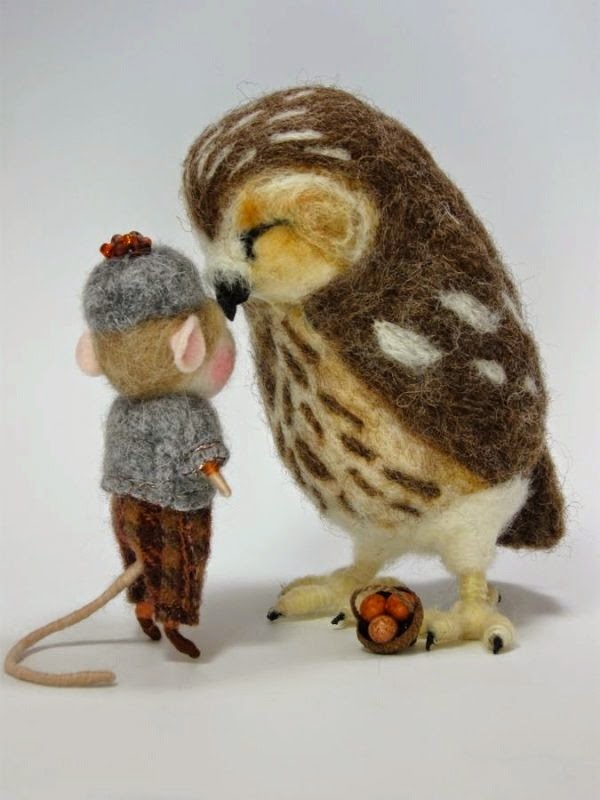 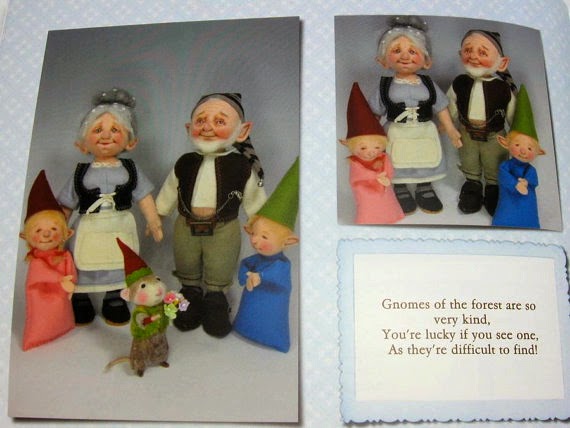 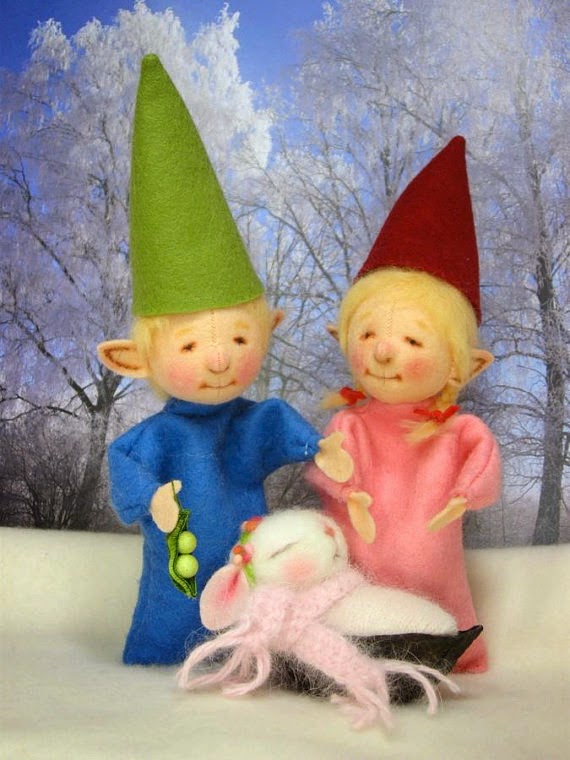 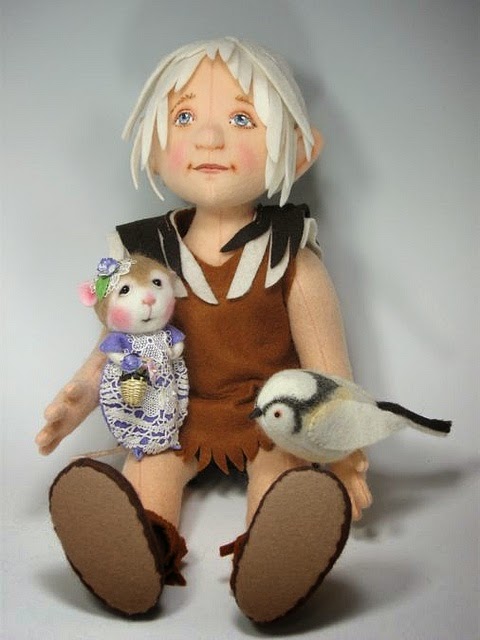 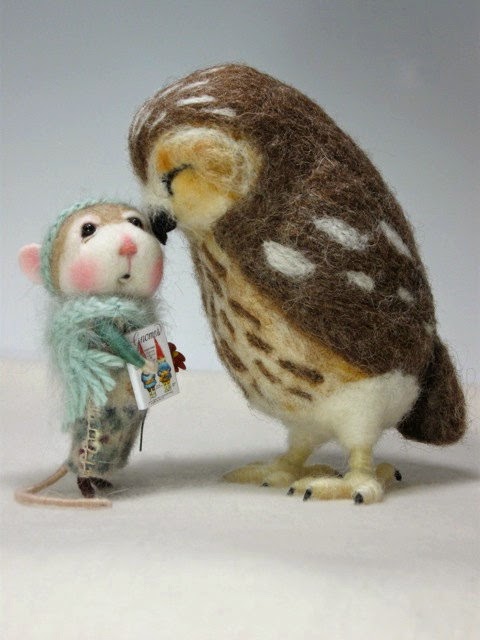 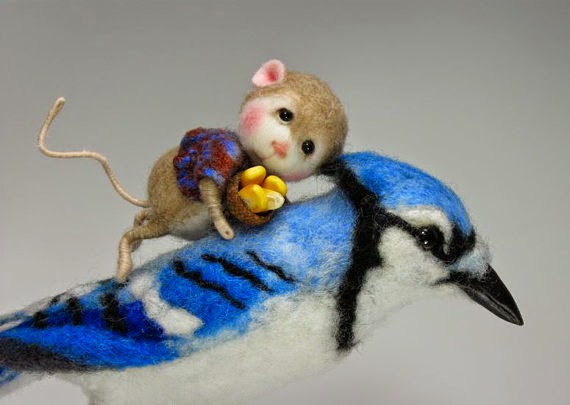 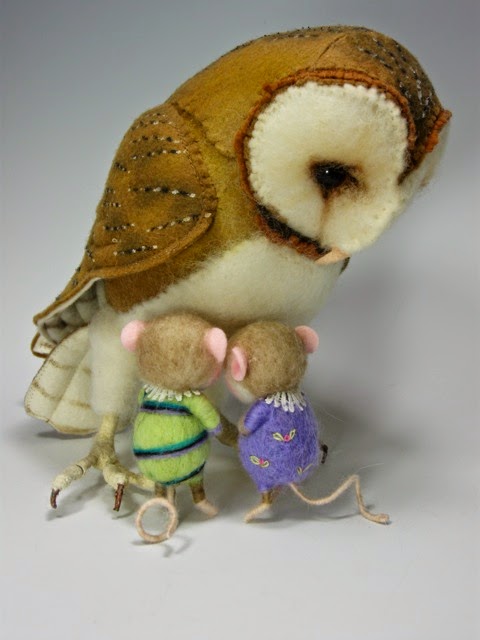 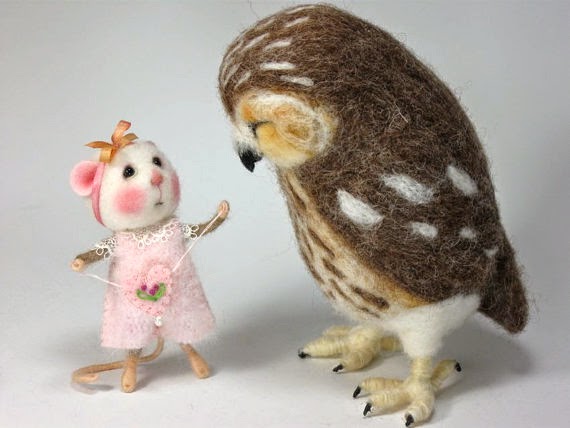 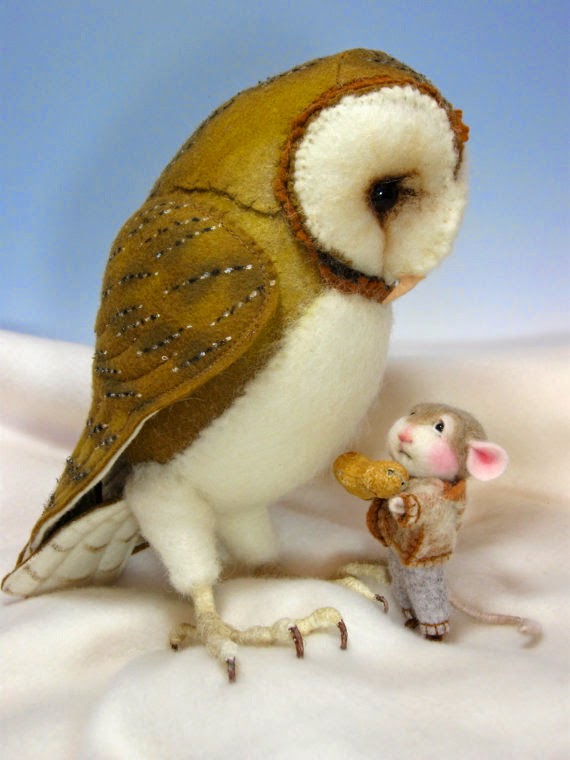 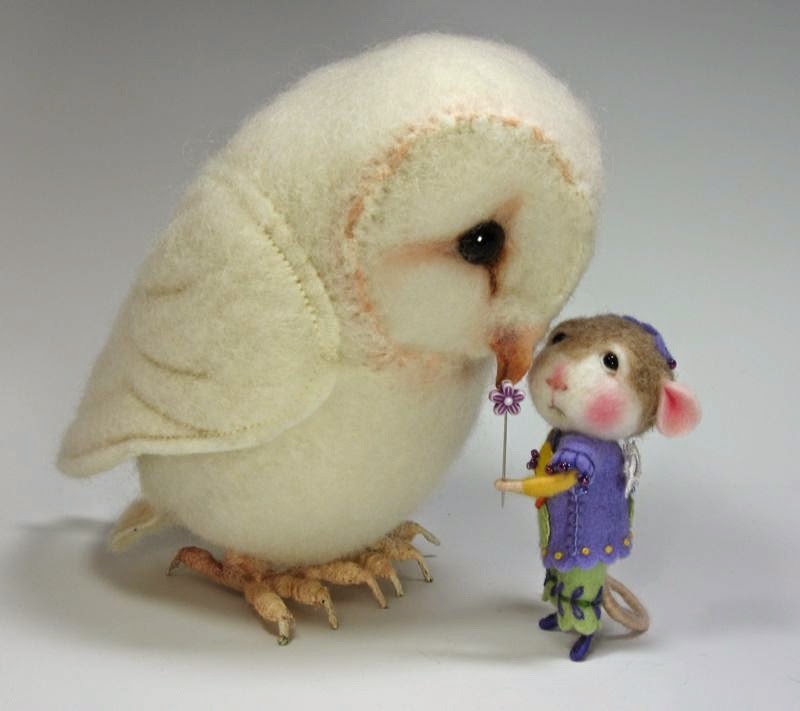 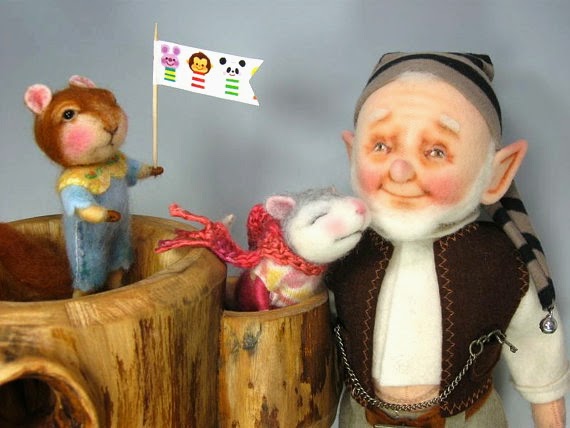 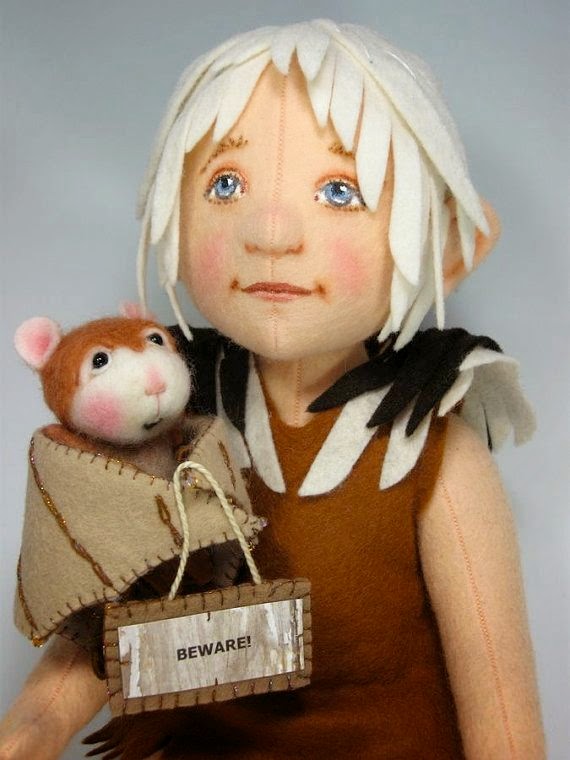 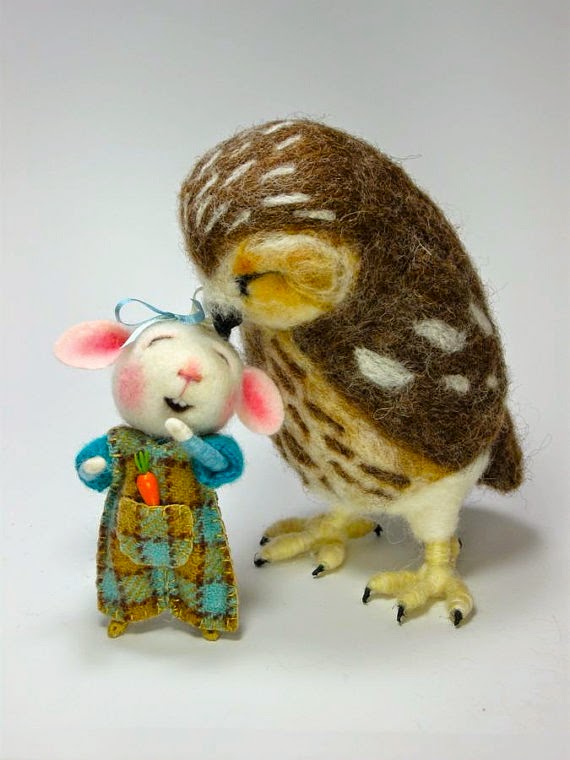 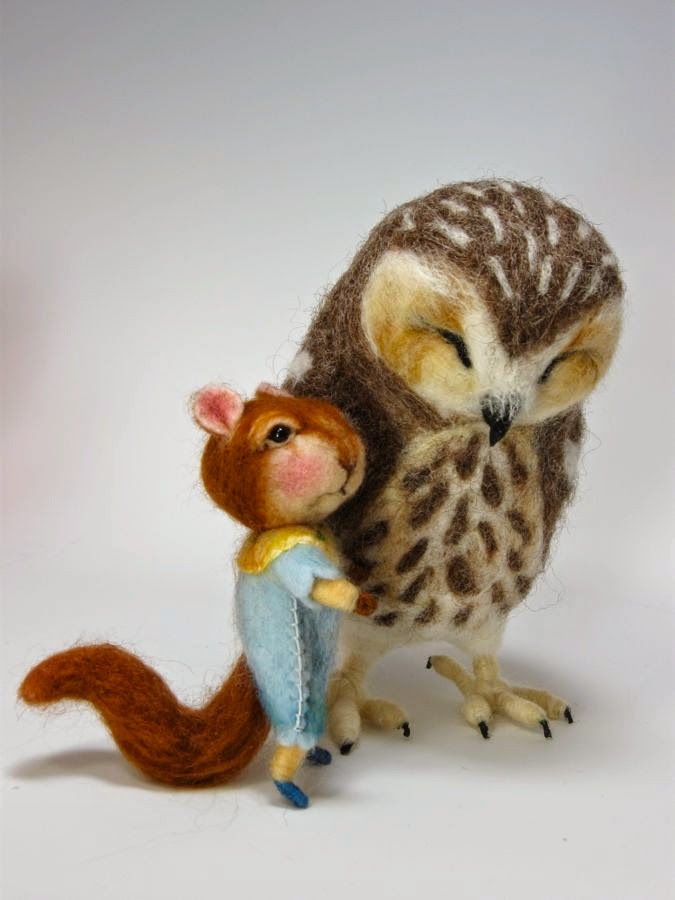 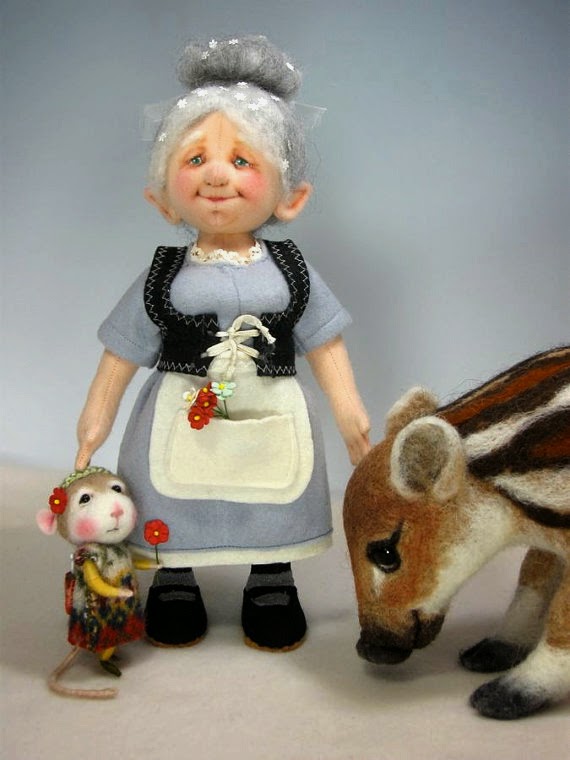 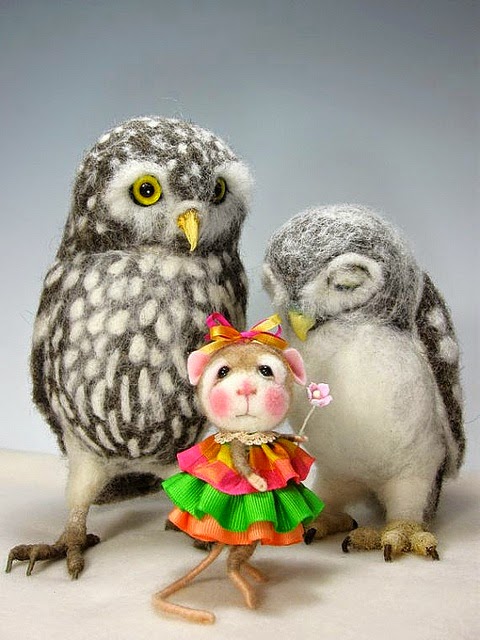 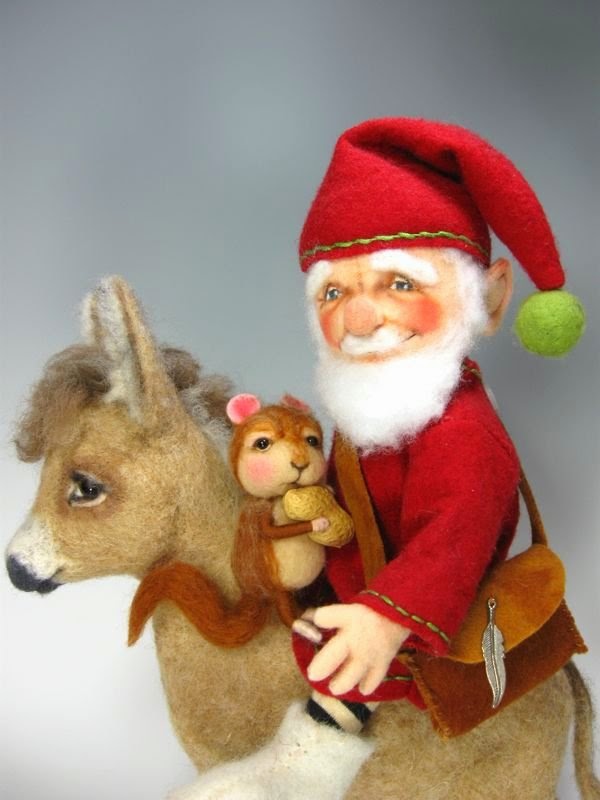 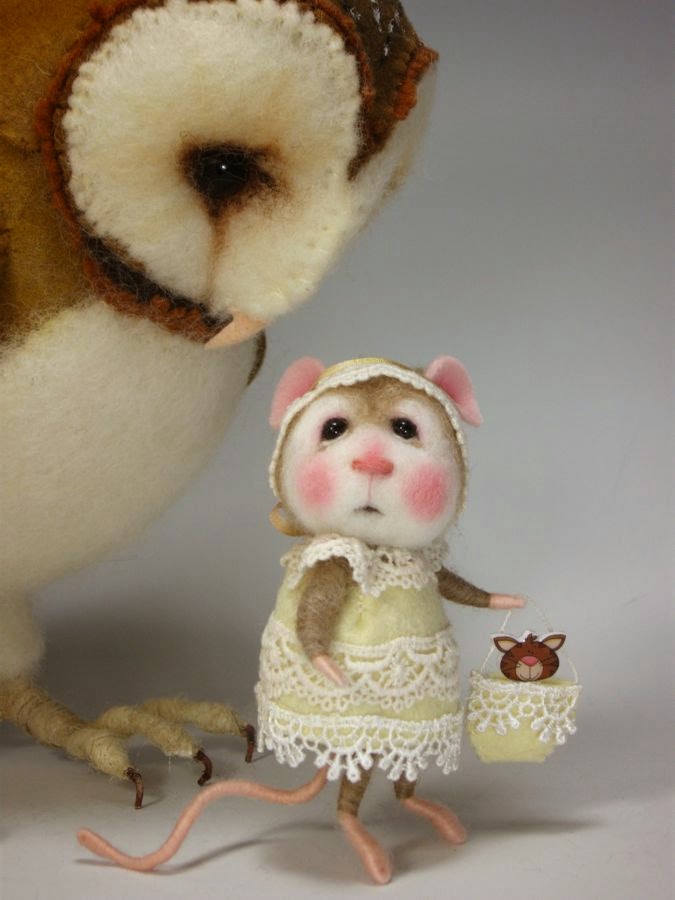 Lovely and delightful work; it will always make me smile to see your work with Helen's. Thank you!

Thank you Beth, so glad you enjoy Helen's and my art! :)